A coaching client recently explained to me the struggle she has in coming off as assertive vs aggressive. She was in the midst of advocating for herself as it pertained to her compensation package and was concerned that her efforts would be taken the wrong way.

Specifically, she wanted to be perceived as a confident business woman capable of self-promoting. However, past experience informed her that despite her best efforts, she would likely be perceived as being aggressive.

I had encouraged her to gather her facts, outline them on paper, then honor herself by standing up for what she believed would be a more fair compensation arrangement. My goal was for her to see that her needs have merit; by expressing them, she stands to gain respect not only for herself but from others, too.

What is the difference between assertiveness and aggressiveness?

Assertive is being forthright about your wants and needs while still considering the rights, needs, and wants of others.

Aggressive is doing what is in your own best interest without regard for the rights, needs, and feelings or desires of others.

Plenty of people are just like my client: worried about offending other people even for the sake of their own needs. As children, some of us were shamed into feeling selfish and rude when we asked for what we wanted. We may have learned that people will only like us when we don’t hurt their feelings.

Family trauma, birth order, and/or personality type are all amongst the reasons we may have played the “peacekeeper” or “fixer” role in our families. Other people’s wants and needs were more important than our own; it was best to not both other people with what we wanted.

However, when we got into the “real world”, we came to realize that the people who get what they want in life have a skill that we need: assertiveness. For the people-pleasers among us (or, the recovering people-pleasers), being assertive requires us to step outside our comfort zone.

How Can I Be Assertive Without Being Aggressive?

Assertive people respect others as equals with the goal of exuding mutual respect, whereas aggressive people see hurting others as a byproduct of a successful communication or negotiation. An assertive individual is not afraid to express their opinions, whereas an aggressive individual’s statements come across as attacks.

People who are being assertive have no intention of hurting anyone, whereas aggressive folks feed into (and often manipulate) others’ fears.

Take a person who speaks up about discriminatory hiring practices. This person may raise the caution flag for two reasons: one, they cannot look themselves in the mirror in the morning if they don’t say something (self-respect), and two, they want the hiring manager to be mindful of the practice (respect for others) so they can take swift action to remedy it. This person is being assertive out of care for themselves and others.

In contrast, a colleague may speak up about the same harmful practices but their motives and methods are vastly different. They may choose to elevate the issue to the corporate compliance officer rather than the hiring manager most proximate to the issue. This person’s aim is to “win” by showing others their savviness, no matter the damage they leave in their wake. This person is acting aggressively for their own gain.

Is It Bad To Be Aggressive?

There are times when being aggressive is not only good, it is 100% called for. Such times include playing competitive sports, hand-to-hand combat on a battlefield, disarming someone who is trying to harm you (such as a bully), or otherwise participating in an activity where the goal is to WIN.

However, if the circumstances involve a work relationship, a marriage, a family/home environment, or a team at work, chances are, aggressiveness is not only unwelcome, but also potentially damaging.

What is the “assertive communication model”?

If you anticipate being in an emotionally charged dialogue with a friend or colleague, consider following these steps:

1. Describe the facts of the situation.

Replace sentences that start with “You …” with non-threatening, non-judgmental words.

2. Describe your own feelings using “I” statements.

Share your goals, concerns, and dilemmas by using “I feel …” statements.

3. Explain why you feel the way you do.

4. Explain what you want to happen next.

Be clear about who, what, when, where, why, and how. Then, ask for (and listen to) other’s input.

What are the outcomes of assertiveness?

With practice, even the most people-pleasing humans out there can experience the satisfaction that results from respectfully asking for what you want. When framed as an act of consideration for one’s self and others, people begin to see themselves as important. When one trusts oneself, one becomes free to receive all that one is asking for. 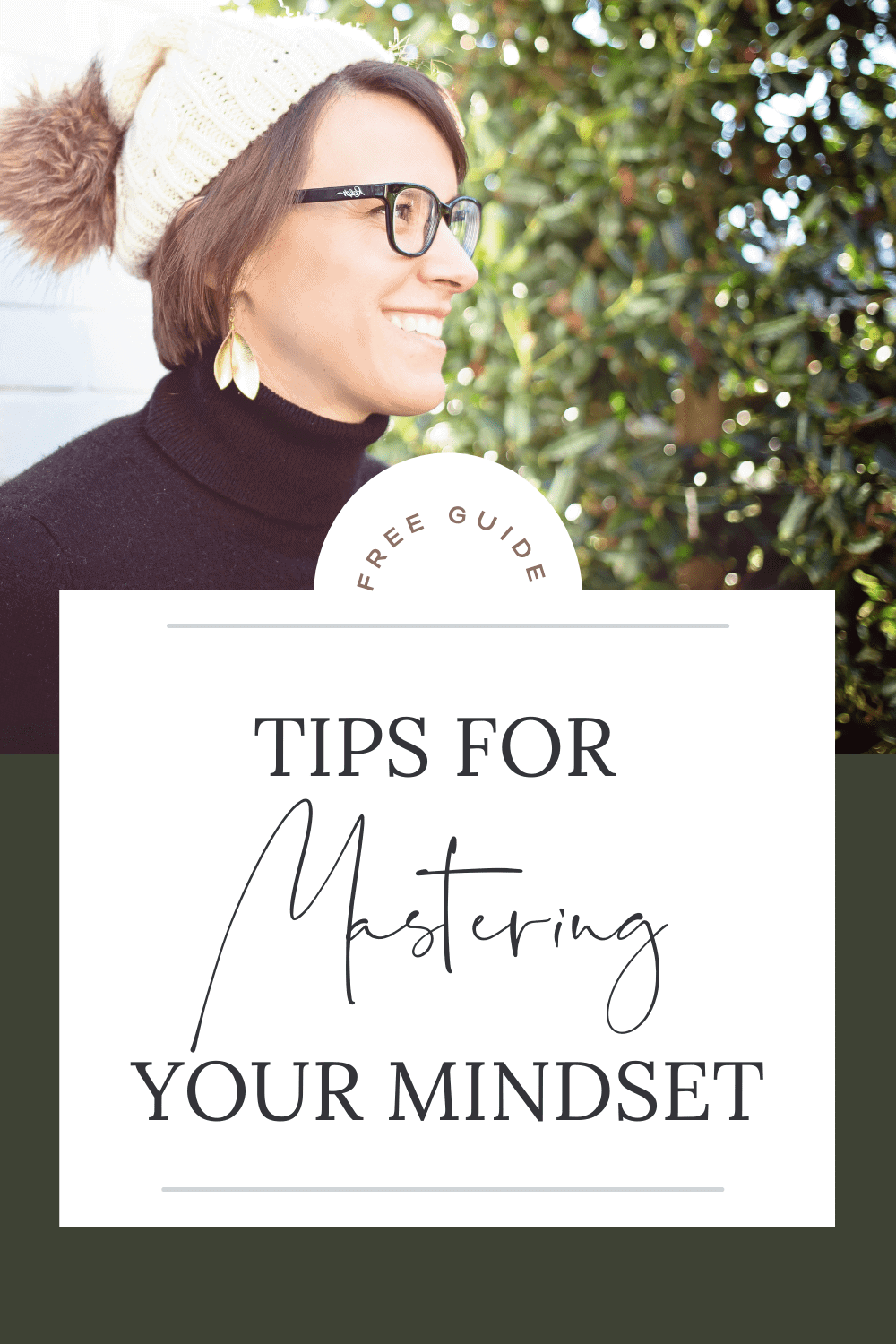 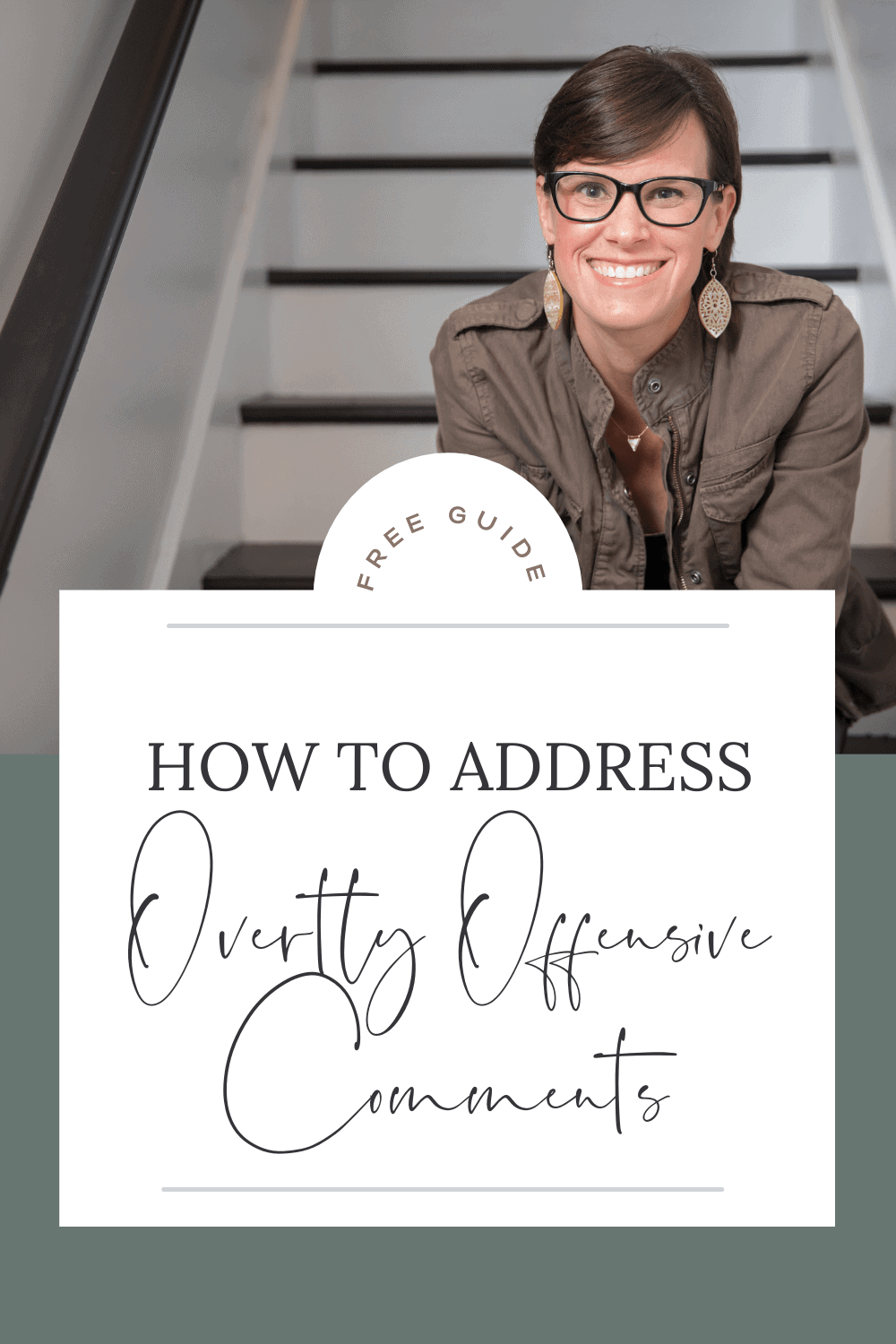