Body Language in The Workplace: What Are You Communicating When You Are Silent?

When you understand the power of body language in the workplace, you create the opportunity to be more persuasive, interesting, and effective as a leader. Our bodies communicate messages even when we are silent, subtly but convincingly revealing how we are thinking and feeling in the moment.

Right now, as you read this post, your body is communicating something – what is it saying?

How Important is Body Language In The Workplace?

Albert Mehrabian laid out the importance of body language in his book, Silent Messages (1971). In it, he claimed that 7% of meaning is communicated through spoken word, 38% through tone of voice, and 55% through body language. This is commonly referred to as the 7-38-55 rule.

With more than half of your message’s meaning being attributed to body language, how you deliver your message is extremely important.

Consider the case of mixed messages, which is when your words convey one thing but your body language conveys something else. This leads to confusion amongst your team and colleagues, not to mention ineffectiveness in accomplishing what you intended to accomplish with your communication.

It is important to note that, when confronted with mixed messages, people will believe your body language over your words. This can lead to mistakes, mistrust, and misunderstandings.

In Presence: Bringing Your Boldest Self to Your Biggest Challenges, Amy Cuddy writes, “When we feel present, our speech, facial expressions, posture, and movement align, they synchronize and focus, and that internal convergence, that harmony is palpable and resonant because it is real. It’s what makes us compelling. We are no longer fighting ourselves; we’re being ourselves.” 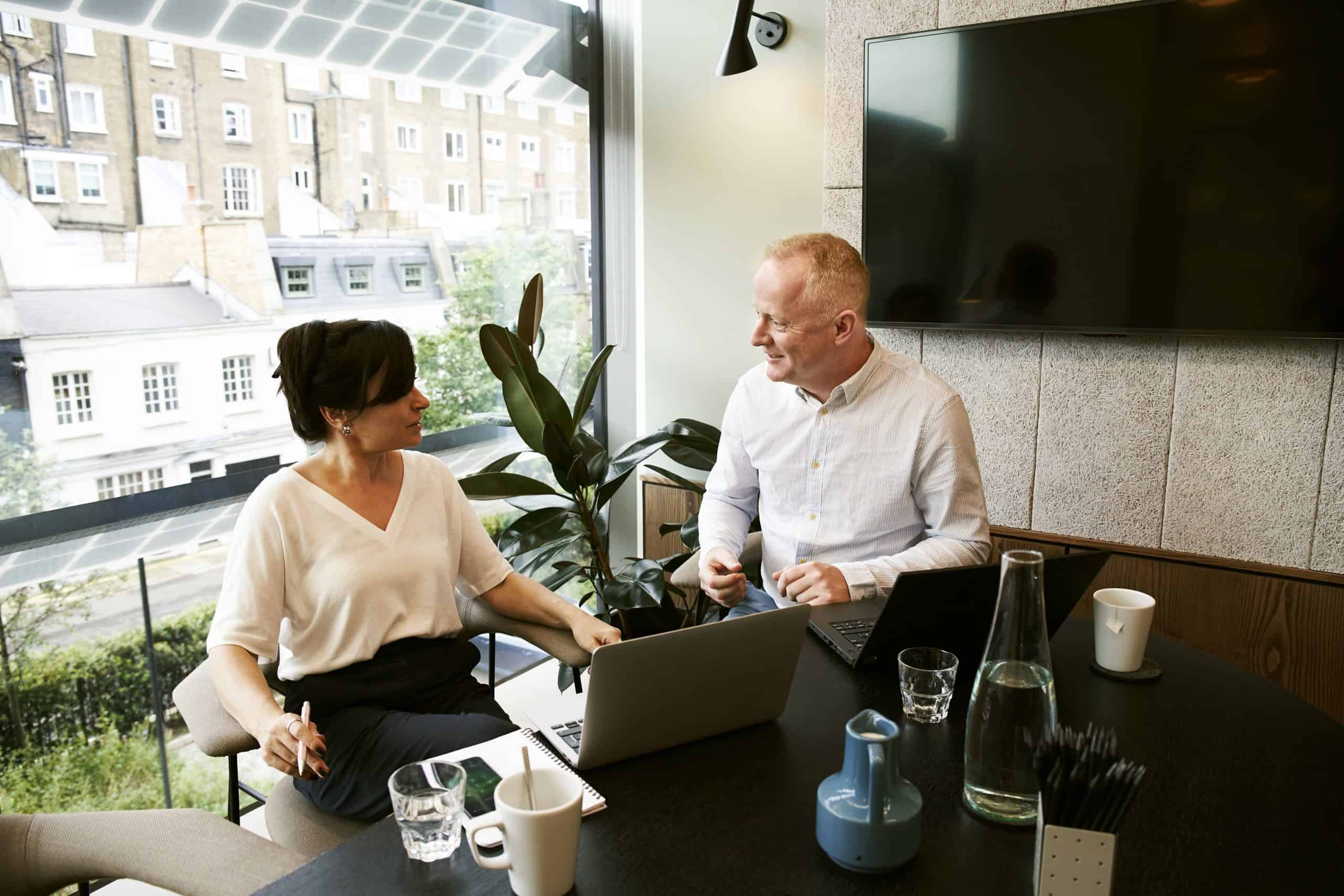 What is Positive Body Language In The Workplace?

Positive body language conveys enthusiasm, confidence, and capability, opening doors to possibility and growth. A subtle smile indicates an interest in the topic at hand as does an attentive focus on the person speaking. When passing a coworker in a hallway, a small nod of acknowledgment sends a signal of warmth and engagement.

What is Negative Body Language In The Workplace?

Negative body language signals resistance, doubt, and uneasiness, closing doors to opportunity and advancement. A stern look signals concern, disappointment or anger, whereas, constantly checking a phone or a watch signals disengagement. Walking with one’s head down shows a lack of presence and a lack of confidence.

In addition to this domino effect of benefits, autonomy at work is also advantageous in a larger sense because it improves workplace adaptability. When people are encouraged to problem solve and figure things out on their own, it nurtures a diversity of thought and helps keep people agile and adaptable when new challenges come their way.

Dos and Don’ts Of Body Language In The Workplace

Look directly at the person you are speaking with or listening to. This creates a connection and shows your respect and interest in the person you are conversing with. Moreover, it conveys confidence and portrays you as being an honest person.

Similarly, breaking eye contact initiates a disconnection and sends a signal that you have something to hide. When your eyes dart around while you speak, or while you listen, you convey insecurity and uncertainty.

A solid middle ground is to have a soft, easy-going gaze in which you maintain eye contact for about three to four seconds at a time.

Hand gestures can be meaningful – or distracting.

Anyone who has given a presentation or spoken publicly without the aid of a podium or other visual barrier knows how problematic one’s hands can be. Where to put them, what if they shake, and how many gestures is the right amount?

The key is to not fidget with one’s hands, touch one’s face, repeatedly run one’s hands through one’s hair, or nervously click a pen open-and-close, open-and-close, as all of these gestures are signs of weakness or a lack of confidence. Another instinct to avoid is flailing one’s arms around, making large sweeping gestures that annoy the audience, distract from your message, and risk your effectiveness.

In moderation, gesturing with your hands can add meaning to your message and emphasize your point. Seldom is an aggressive “chop” needed; instead, keep your gestures on balance with your tone of voice and the content of your message.

However, while at rest, let your arms and hands drop gently at your sides, being certain not to clench your hands into fists as this can convey a message of stress or aggression.

Other things to keep in mind are to avoid crossing your arms across your chest as that communicates anger or defensiveness, and never point your finger at anyone as that is interpreted as a threat. Keep your hands visible so as to communicate that you have nothing to hide. When standing, do not clasp your hands behind your back, and when seated, rest your hands softly on the table.

Your posture conveys confidence – or doubt.

People naturally have a tendency to slump their shoulders when they’re tired. We also slump our shoulders in an effort to subconsciously make ourselves small when we lack confidence in our message or capabilities. Unfortunately, slumped shoulders communicates to others that we’re lazy, unhappy, or insecure

Imagine that you’re in a boardroom chit-chatting with people before a meeting. If you see a friend and want to speak to her, you might angle up beside her, positioning your body at a 45-degree angle to hers. This communicates to her and to others that this is not a private conversation, but rather one where you are engaged with her but also open to including others in your visit.

Were you to stand directly in front of her, face-to-face and squared up, she may interpret your position as confrontational. If instead you stood shoulder-to-shoulder to her, you are disconnected from her, making eyesight (and trust difficult). Standing side-by-side communicates that you have more interest in others than you do in her.

Similarly, consider whether you are sitting or standing when you are speaking to someone else. If they are sitting, you may wish to sit to convey a message of equality. If they are superior to you in rank or position and are standing while you are sitting, they may interpret you standing to meet them eye-to-eye as a move towards leveling the playing field. This is also one way to reduce any feelings of intimidation that you may have upon meeting someone of elevated status.

Recognize your personal space – and others’

Cultural differences and personal preferences both come into play when considering personal space. You may be a close talker, preferring to be within 12-24 inches of the person you are speaking with. However, others may prefer more distance between themselves and other people. Be mindful of where you stand and how others move towards, or away from, you when you are conversing with them. Similarly, be mindful of the cultural norm and context.

If you come close to someone when you’re speaking with them and you notice them stepping backward, they may feel overpowered by you. Your message risks getting lost in their move away from discomfort. Allow for any adjustments to take place before resuming your conversation, then be mindful of your position so as to maintain an appropriate amount of space.

Many (but not all) women have been conditioned since childhood to play small and to be quiet and demure. However, it is critically important to overcome this conditioning so that women physically own the space they have earned when they are in a position (literal and figurative) of power.

For instance, while standing at the front of the room, do not cross your legs at the ankles – this is a conveys weakness in that you are not well-positioned to react physically were a threat to come your way. Rather, stand with feet should distance apart, firmly balanced and ready to move any way that is required.

While seated, put your hands on the table shoulder-width apart so that your arms take up all of the space at the table to which you are entitled. You do not need to take over your neighbors’ space, but rather, do not shrink to make yourself small next to your neighbors.

Rather than being paralyzed by the do’s and don’ts outlined in this post, take action to manage your body language in the workplace. Be mindful of your body and the context of your surroundings, then manage the changes necessary to convey the message that you intend to convey. 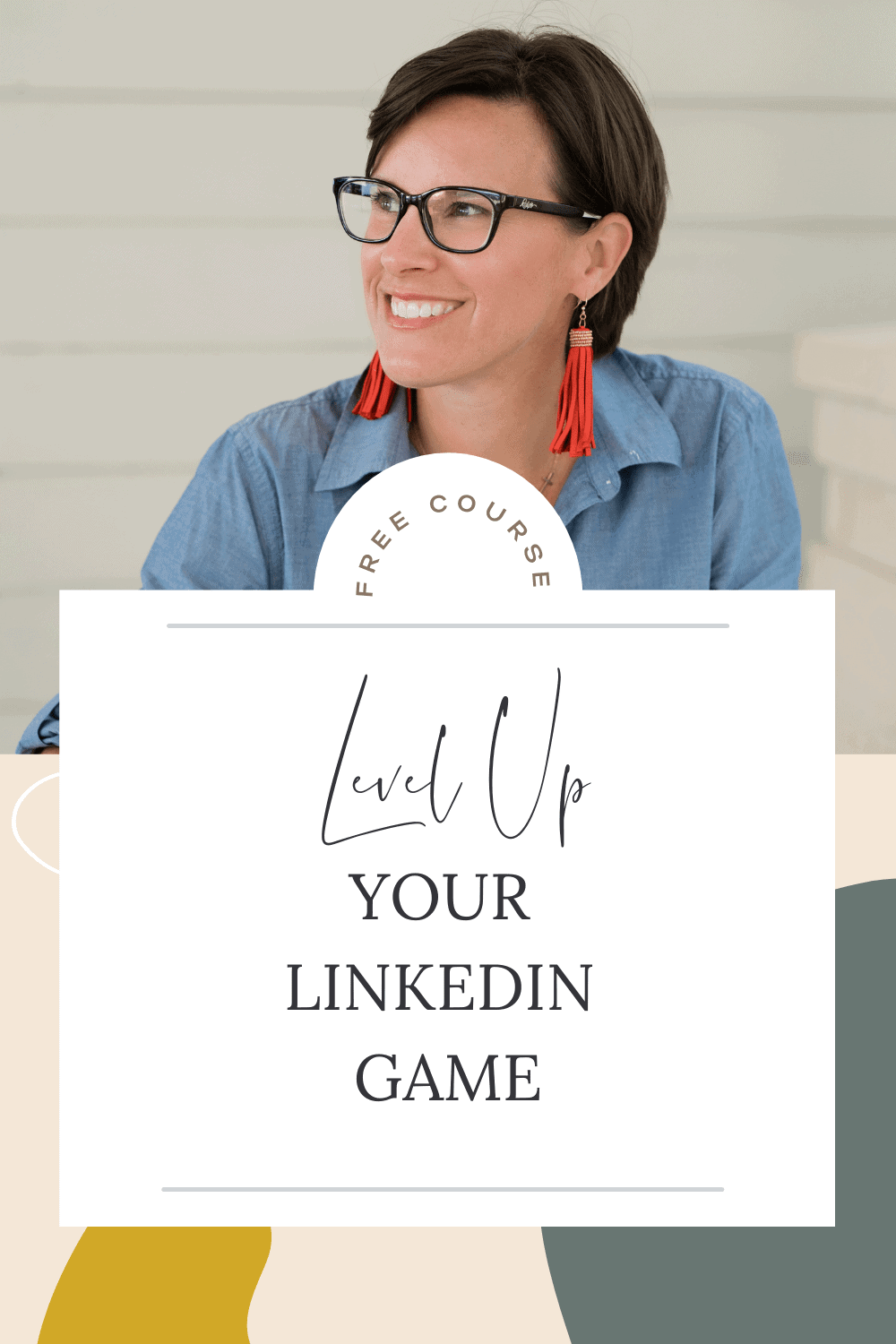 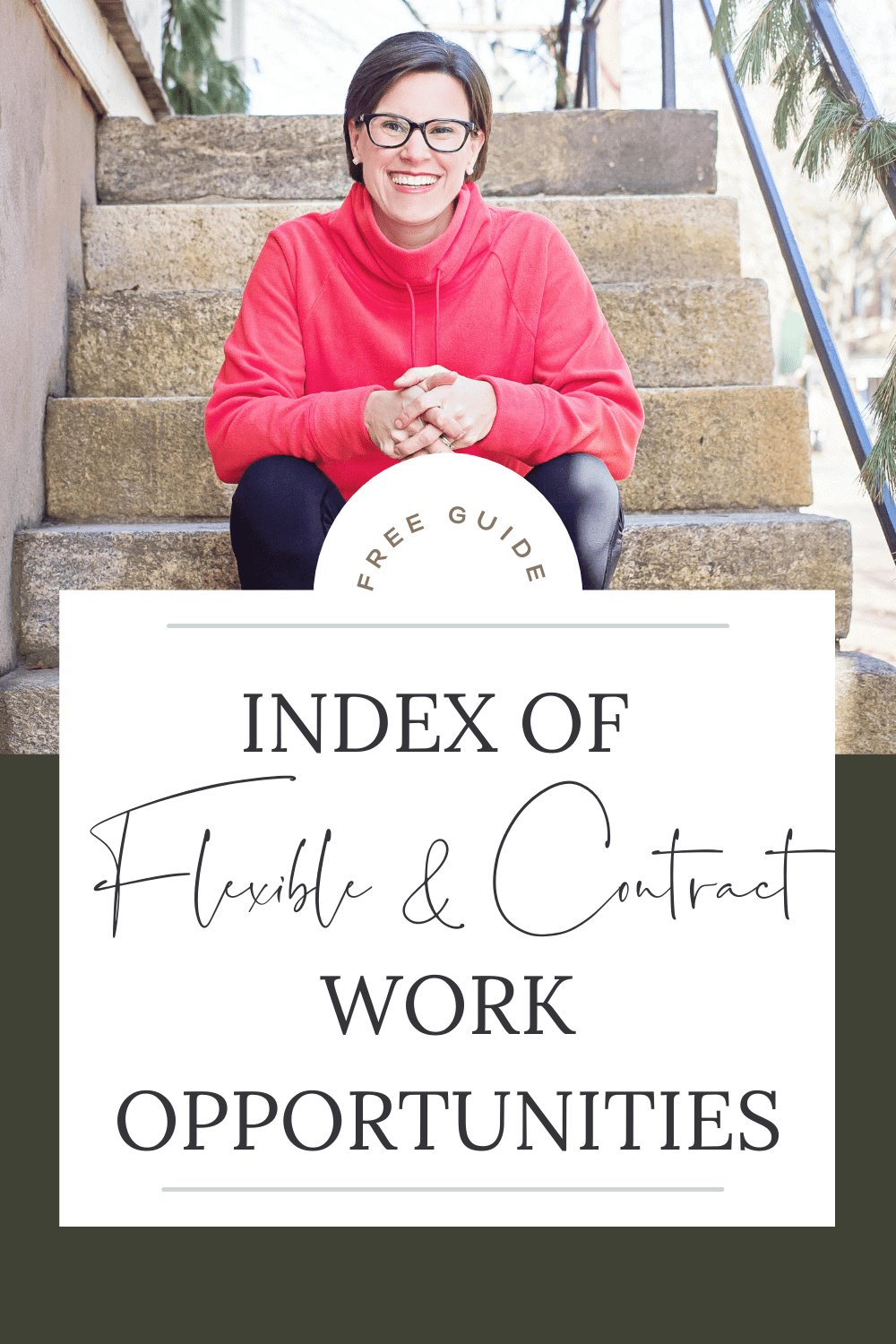